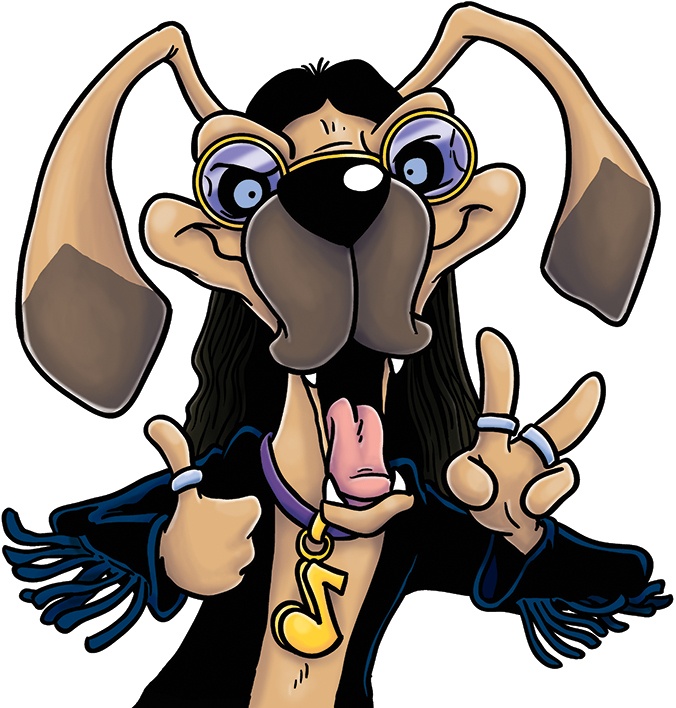 Currencies.co.uk are sponsoring the Classic Rock Awards again this year and as part of the promotion they've asked for the Currency Hound to be dressed up like Ozzy Osbourne. I was asked to develop the cartoon character a couple of years ago and he's appeared in their advertising campaigns ever since, including appearing in connection with last year's awards as Alice Cooper. This year it's Ozzy's turn to get the Currency Hound treatment.

If you're after cartoon character development, be it for a totally new character or to freshen up an existing one, then get in touch with me here.