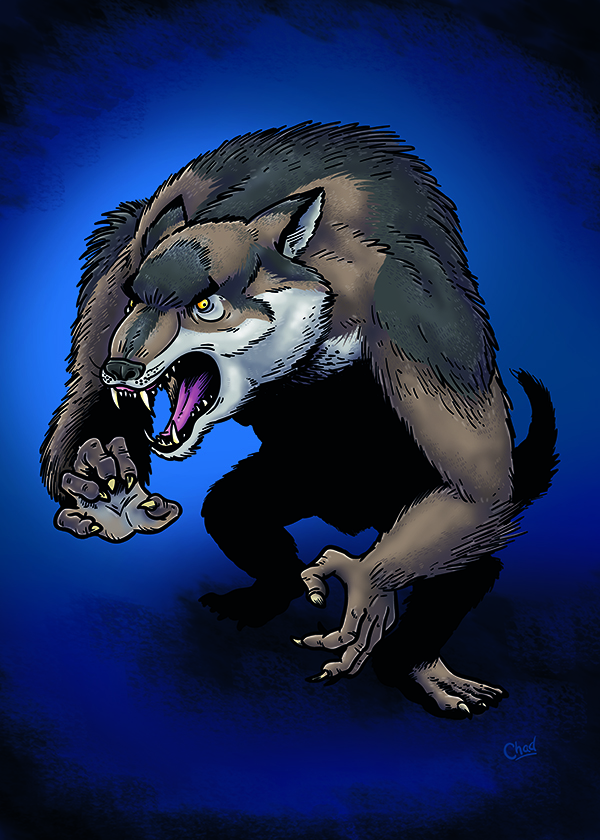 Year 5 from Orchard Junior School had me in a couple of months ago as a springboard for their Greek Mythology project, where I spent a morning showing the children how to draw monsters and create new ones of their own devising. They were then tasked to write a new chapter of Homer's epic story The Odyssey, where Odysseus and his crew meet the creature they've created. Having already visualised their horrific beast the idea was that it would better inform their descriptive writing and enhance their creative storytelling, and I in turn would illustrate the monster from the story that most impressed me.

Today I got to deliver the illustration I'd done to the Year 5 winner, Ted Lawless, who wrote a fantastically captivating tale that was both witty and inventive, particularly in the respect that it was almost the only story not to feature Odysseus slaying the monster but attempting to let it live. Ted's monstrous creation wasn't a wildly fantastic beast with multiple heads and tentacles, but a half-man, half-wolf, akin to the minotaur. In fairness, some of the other children dreamed up far more elaborate and ingenious creatures, but this was a competition about putting that monster into a narrative that gripped the reader, and Ted did this best.