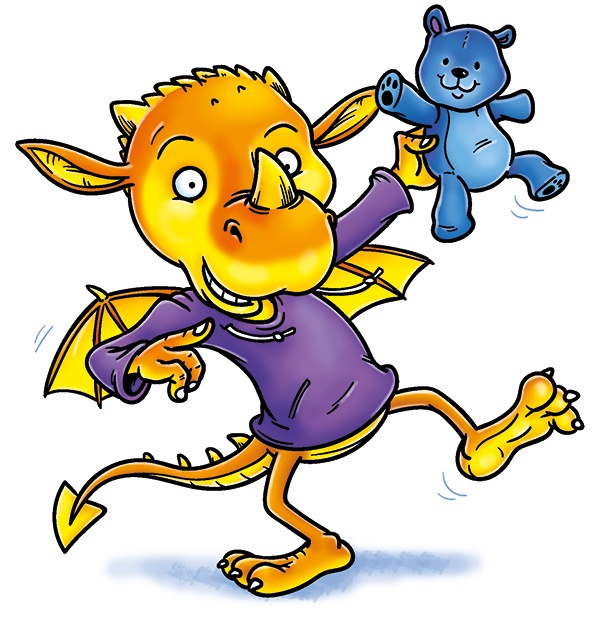 I'm teaming up with Dr Steven Howard of the University of Wollongong in Australia again following our collaboration on Quincey Quokka's Quest. The plan is for three books based on self-regulation in a child's early years, which is the main focus of Dr Howard's field of study.

Increasingly, children’s self-regulation is being recognised as fundamental to their success in education and later life, with self-regulation relating to stopping doing something even if the child really wants to do it, or to start something even if they really don't. It's a fascinating area of study, and like with Quincey Quokka's Quest we're creating stories around beneficial activities that a child can take part in, so the books can be enjoyed as a rhyming picture book in themselves, but also have the benefit of the self-regulating activities that are tied in directly to the experiences of the character in the story.

Dr Howard has developed the activities and suggested ways for them to be linked, so it was then my task to work out a potential narrative, construct a fun story in rhyme, and now create the illustrations. I thought it might be amusing to do something with dragons this time, so the first book of the three features Dexter who loses his shopping list while on an errand to the shops and has to recall what he needs to buy.

Lots of work to still do, but it's interesting just how easy it is to work collaboratively with somebody on the other side of the world thanks to the internet. The books are due to go to print later in the year, so more on that when we have it.

• The books are available now from Ceratopia Books - just follow this link.