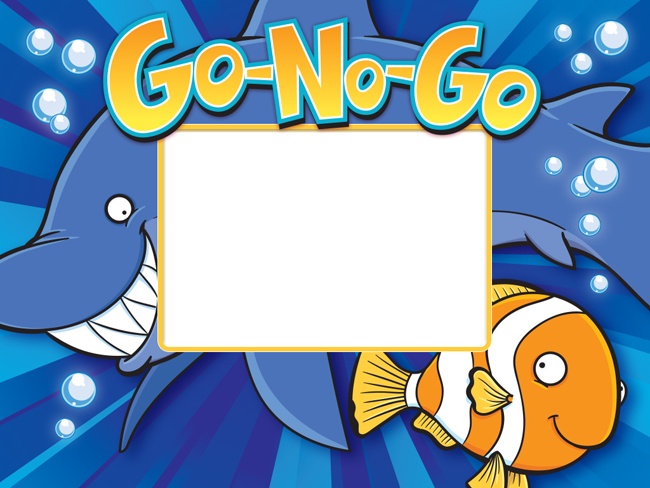 I’ve been creating artwork for a number of iPad apps for Dr Steven Howard and Prof Edward Melhuish at the University of Wollongong in Australia under the heading Early Years Toolbox. The first few, including this one, are now live on Apple’s App Store, with more to follow once they’ve gone through Apple’s approval process.

All the apps aim to assess young children’s executive functioning, self-regulation and language development. Go/NoGo, measures the child’s ability to control impulses. Children are presented with fish and sharks, and are instructed to tap the iPad screen whenever they see a Fish (‘catch the fish’) and refrain from responding when a Shark appears (‘avoid the sharks’).

These aren’t aimed at being the new Angry Birds, but are instead well established and widely-used measures for young children that have been adapted for researchers and trained educators so they can assess aspects of children’s cognitive development. So they’re not aimed at parents, but that doesn’t mean you can’t have a go should you want to.